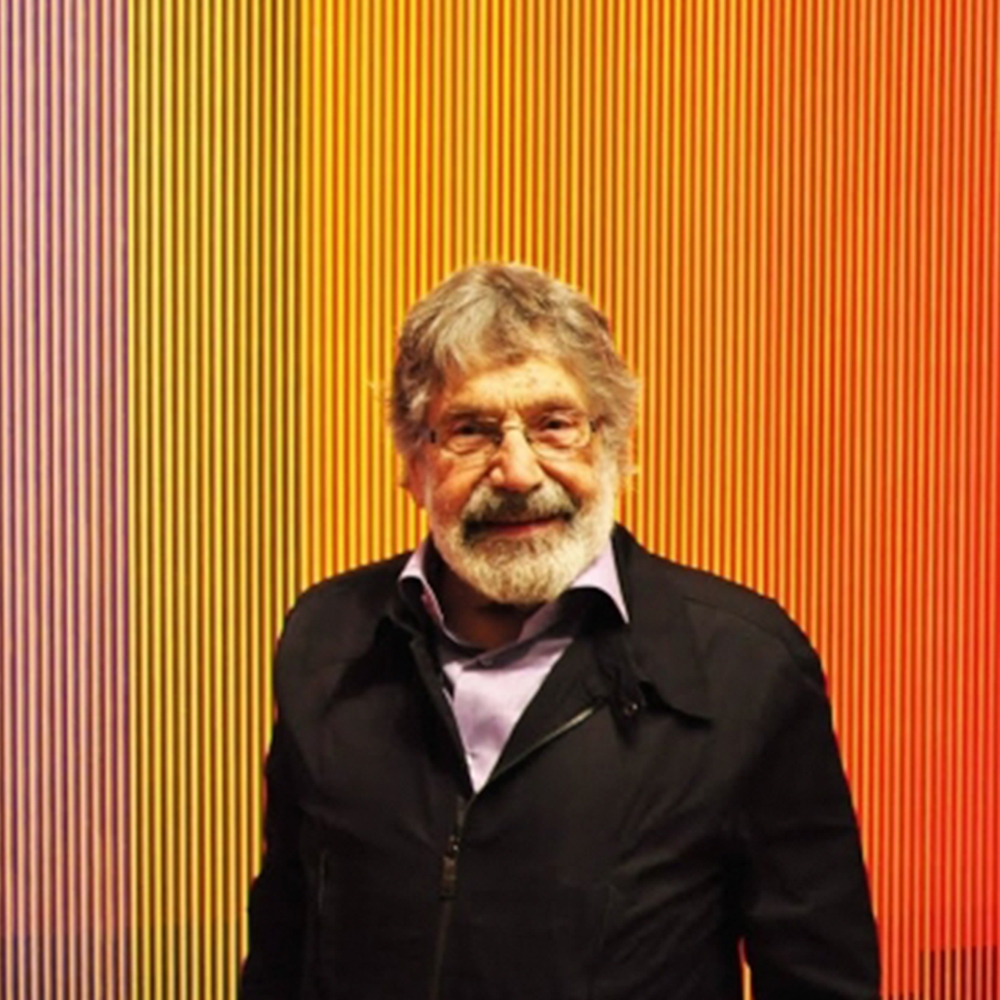 Artist Carlos Cruz-Diez is a member of the Op Art movement whose work focuses on the kinetic energy of color. Born August 17, 1923 in Caracas, Venezuela, he traveled to Paris where he was interested in the colors of the European countryside, different from his native country. Upon his return to Caracas, he opened a studio and began to study optical and kinetic art forms, most notably the first which turned into movement in Caracas thanks to artists such as Jesus Rafael Soto and Alejandro Otero. Cruz-Diez’s work is based on the moiré effect, in which the lines of contrasting colors give an impression of movement, as demonstrated by the Physiochrome series. He taught kinetic technique for a time at the National School of Fine Arts in Paris and then worked as artistic director of the Institute for Advanced Studies in Caracas. In 1997, his hometown honored him by opening the Carlos Cruz-Diez Print and Design Museum. 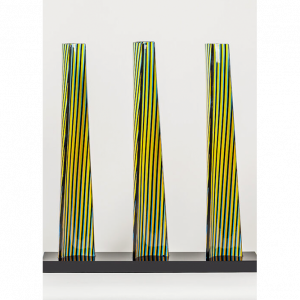 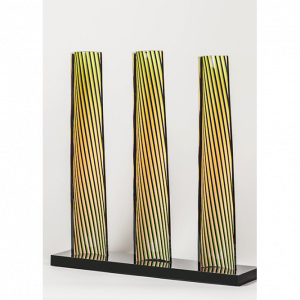 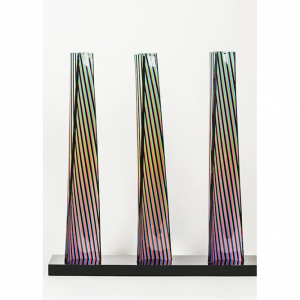 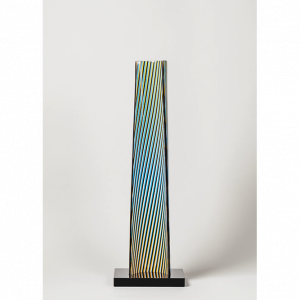 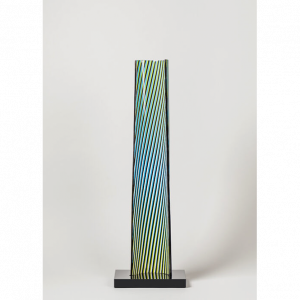 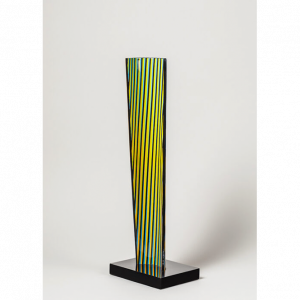 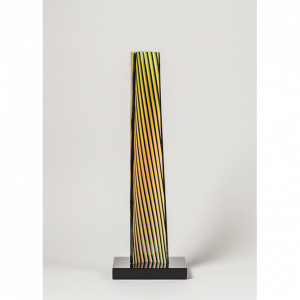 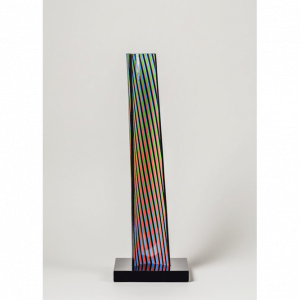 During school holidays every day from 11 a.m. to 6 p.m. and closed on Tuesday and Wednesday.